Path of Titans is a cross-platform ""play as the dinosaur"" sandbox with MMO questing, where players choose from 30+ dinosaur species and survive, explore, and thrive through life cycle events and social gaming. Find and build a home cave within Panjura, the first of several 8km x 8km maps. Explore our open sandbox, or extend gameplay through an extensive system of MMO questing adventures, with rewards and incentives from egg to adult.
Up to 200 concurrent cross-platform players per server, with a mix of herbivores, carnivores, aquatic, terrestrial, gliding, and flying species, together with AI NPCs and critters. Complete quests and unlock new attacks and abilities for your dinosaur, tailoring your beast to your playstyle.
We're bringing back couch co-op back. Path of Titans features seamless cross-platform play between PC, Mac, Linux, iOS, Android, and we have plans to include consoles and cloud gaming devices in 2021. To this end, we have developed a launcher backend that is platform agnostic for seamless integration. Our community modding kit allows mods to be seamlessly deployed across platforms as well, allowing great creative freedom of access for dinosaur-loving gamers across all devices. 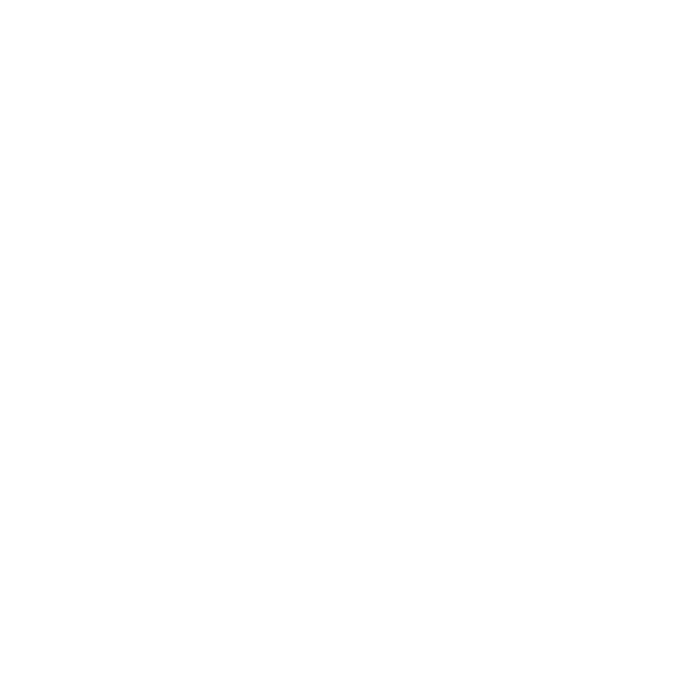