You are a Gamedec – a private detective who solves crimes inside virtual worlds. The decisions you make will alter your character’s traits and impact the course of the game, but cases are riddled with dilemmas and rarely clear-cut.

The game emulates the nature of a tabletop RPG by focusing on multiple, choice-dependent, character-building scenarios.

In Gamedec, there is no black and white - some options will feel right, while others might surprise and impact the course of the game. The game never judges the player's actions; Each decision can shape the character's personality.

Actions have true weight to the whole gameplay. There are no good or bad decisions. the player and his moral code decide how the story unfolds. 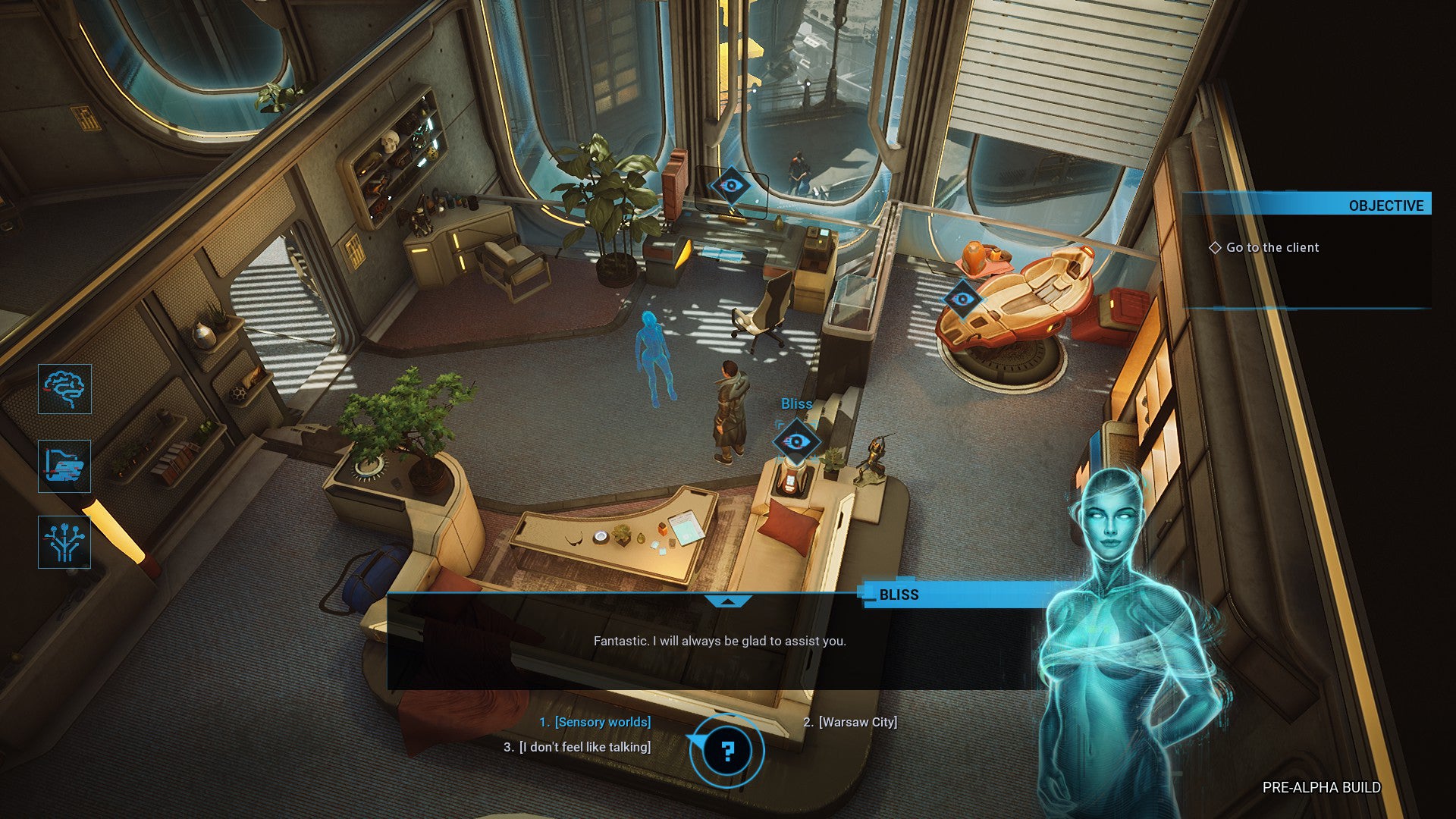 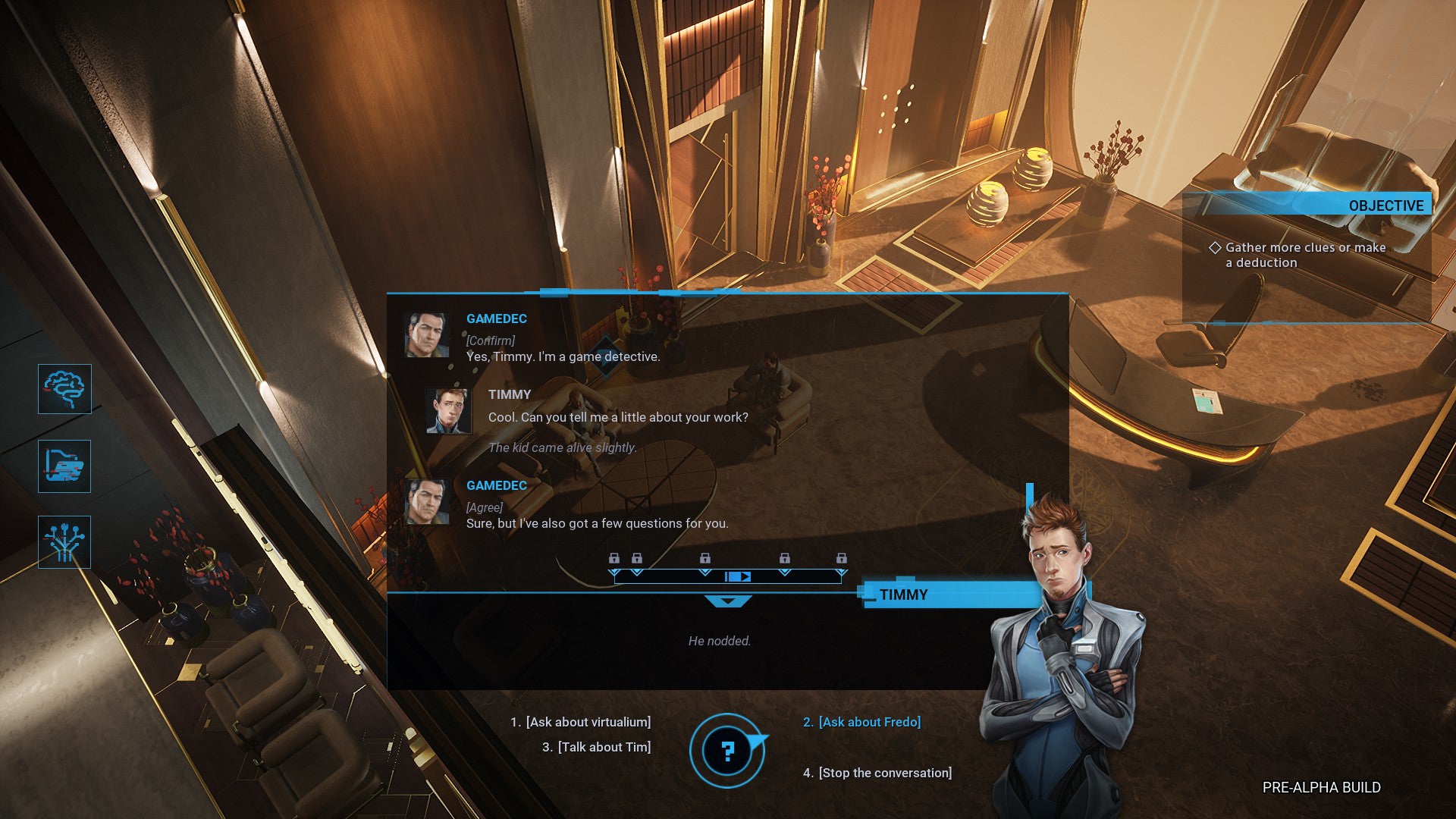 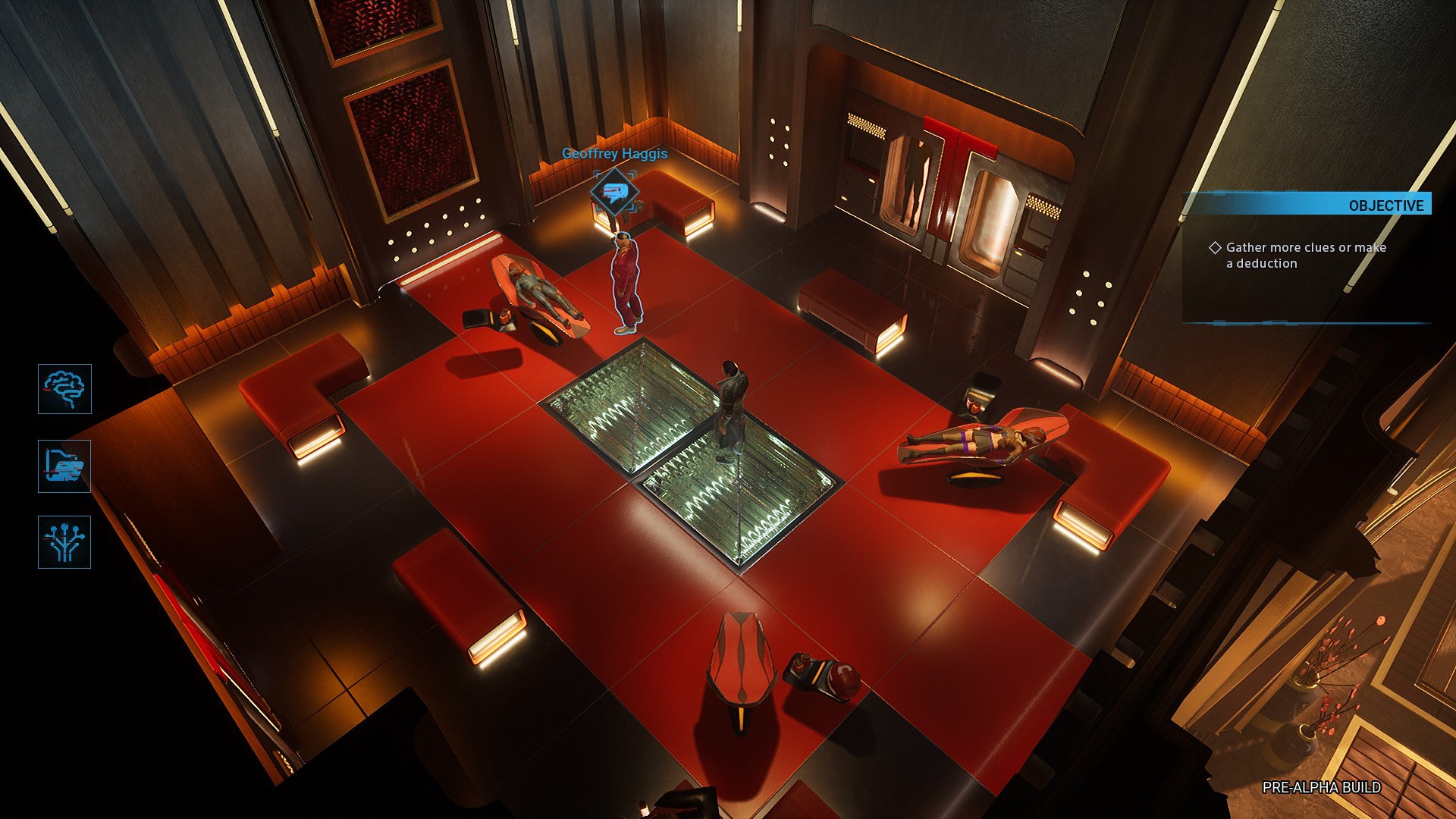 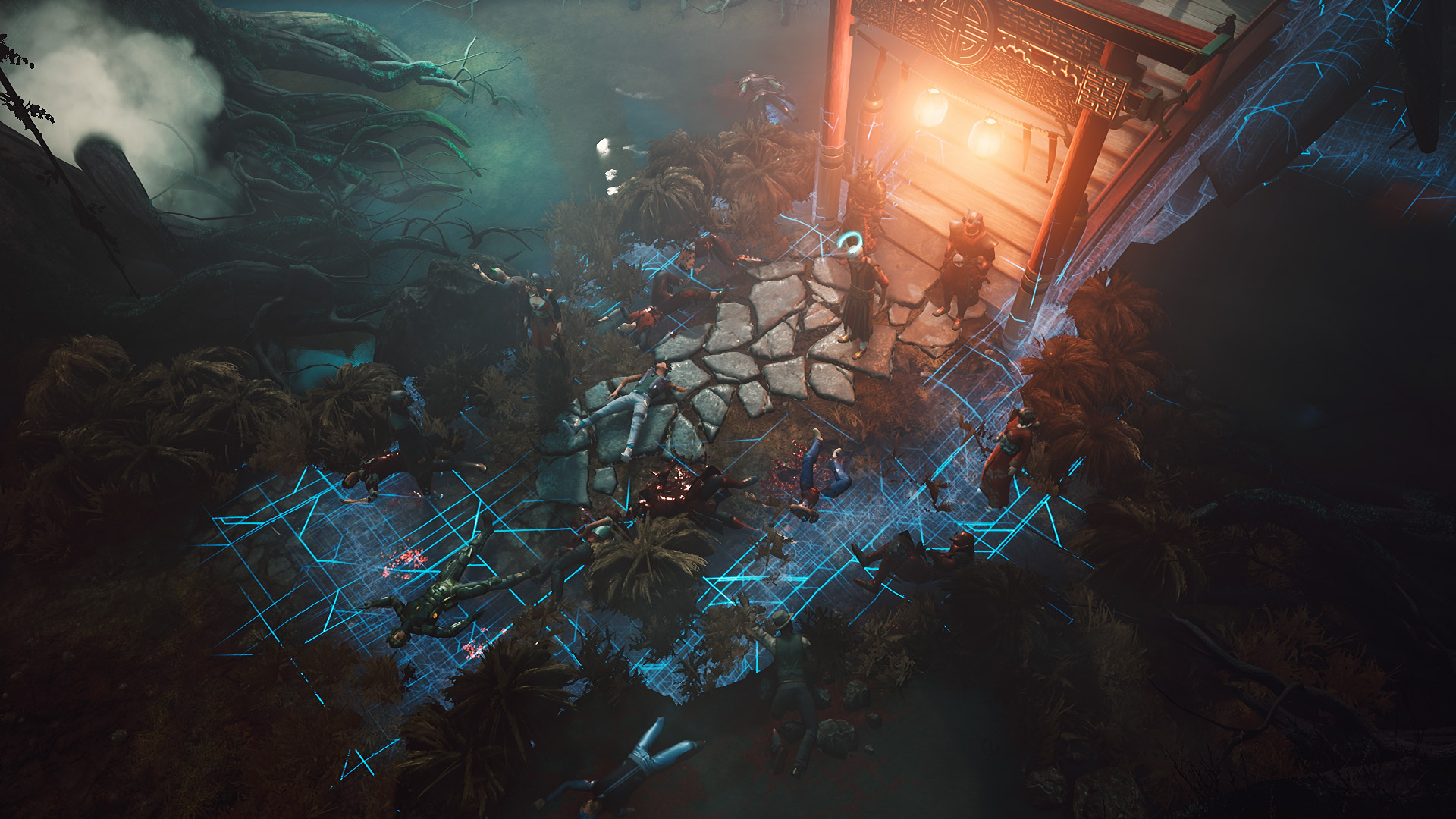