A game which allows you to build, craft and explore in a procedurally generated sandbox world set in The Escapists universe. Hunt (or be hunted by!) animals for food and an array of mythical enemies, who aren’t necessarily pleased to see you. Get quests from a Mysterious Stranger or find them washed up on the shore. Prepare to trek into a procedurally generated wilderness, with a variety of biomes, for an adventure that’s unique to every player. Complete joint adventures, gain loot, trade and ultimately survive together and as you and up to three fellow castaways explore fantastical islands. 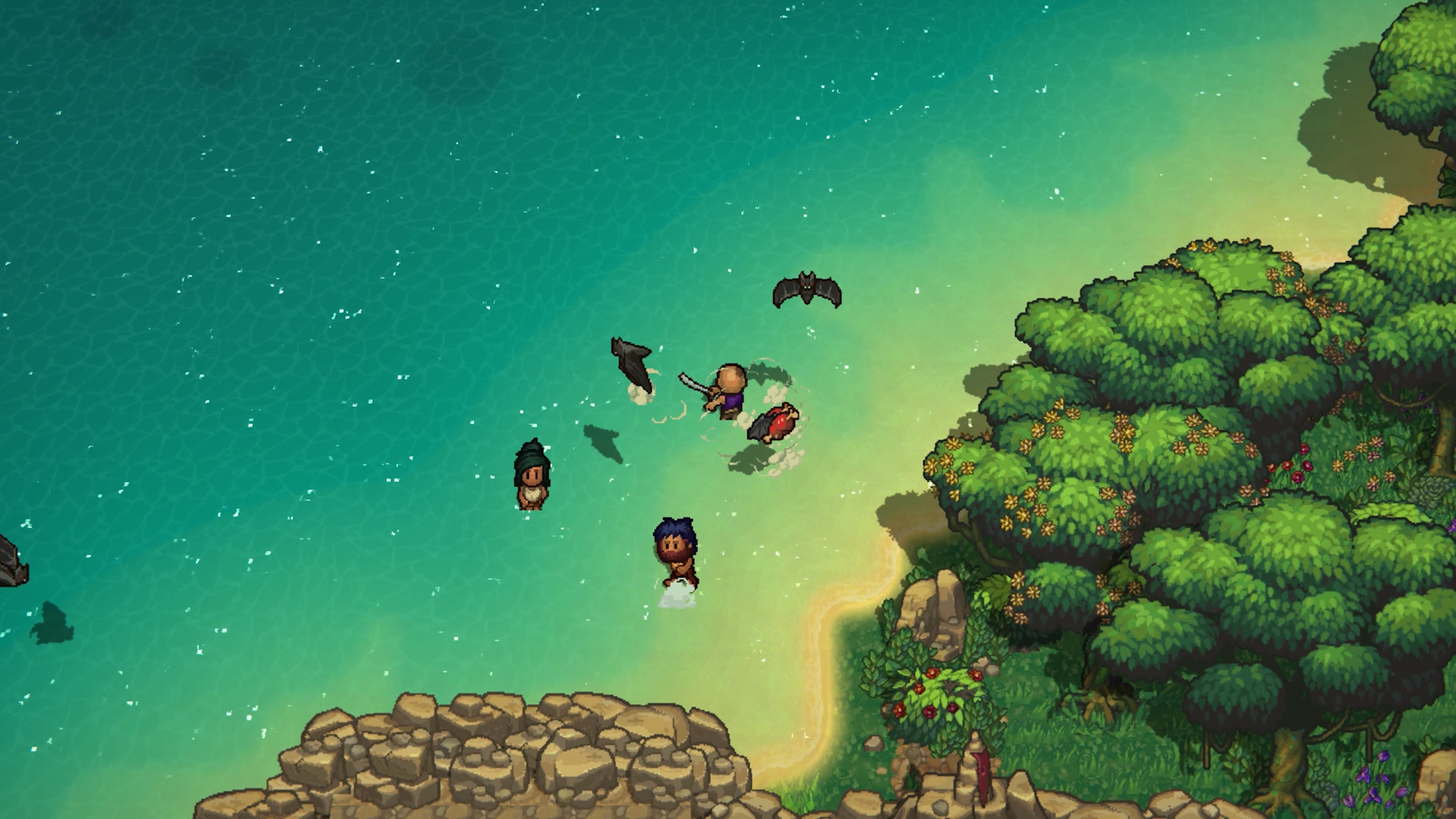 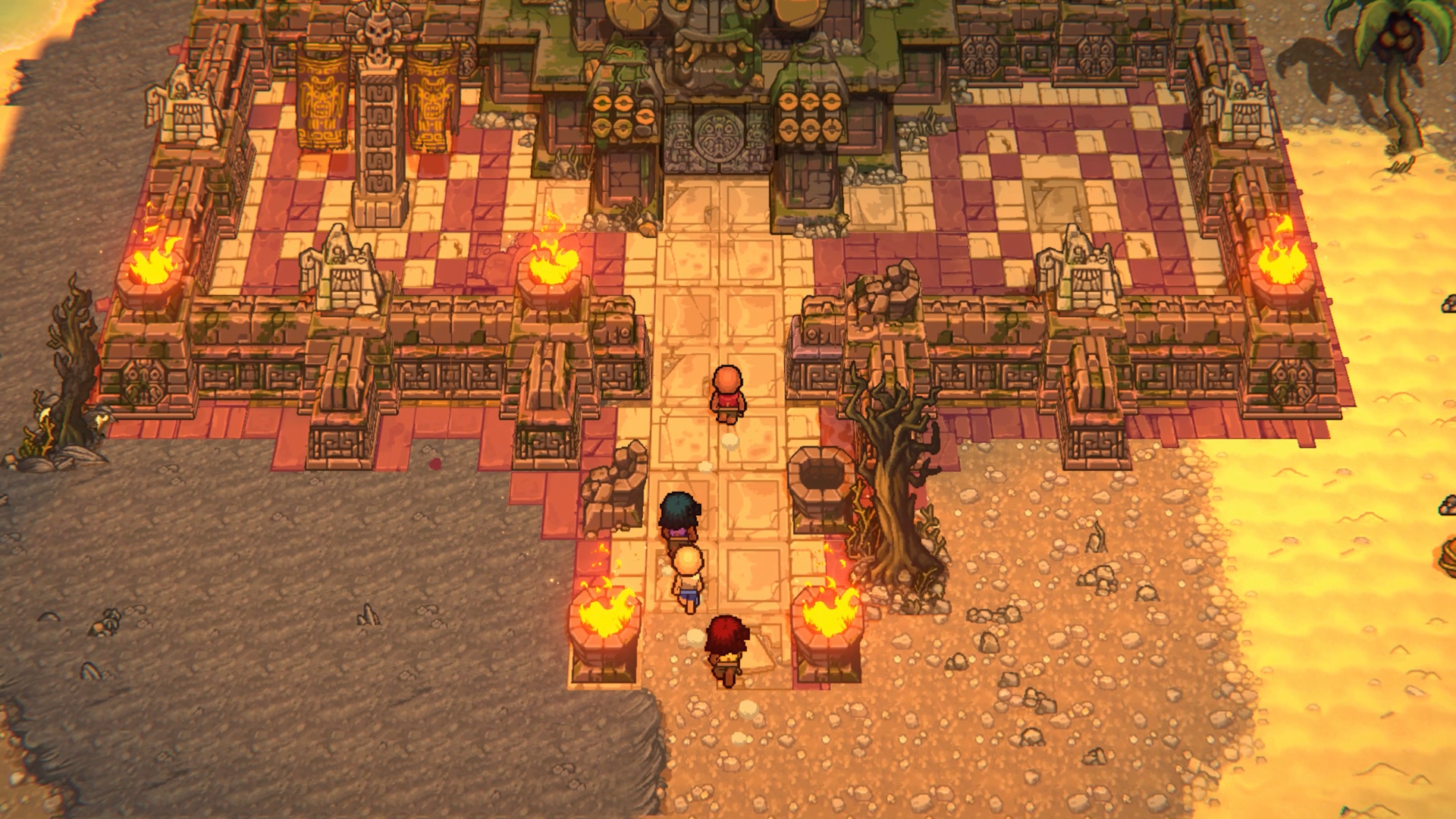 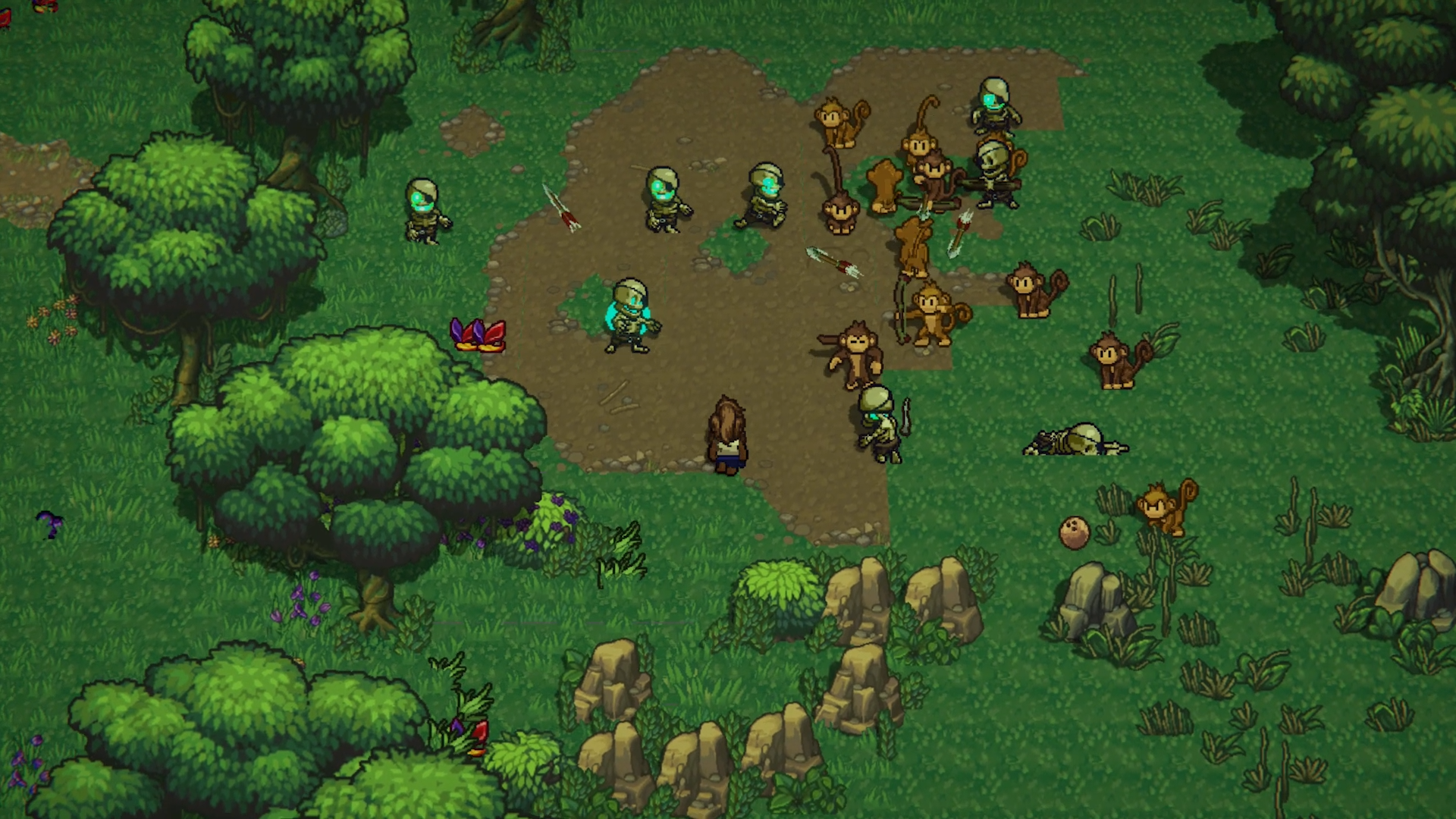 First escaping, now surviving: Behind the scenes of The Survivalists

Set in The Escapists universe, The Survivalists is a solo & co-operative survival and crafting game set on procedurally generated islands filled with dangerous wildlife, mythical enemies, and tantalising secrets. Join some of the developers behind the upcoming game, coming soon to Apple Arcade, and PC and consoles on 9th October, and discover how to master the monkey mimic system, take on marauding orclings, and explore the depths of the treacherous, trap-filled labyrinths.

Go deeper into The Survivalists