Green Man Gaming are pleased to showcase a selection of titles from their publishing team, including:

We also have the lead developer for Re:Turn, Omar Bik, as well as the game’s writer, David Bergantino, who will be taking part in an exclusive panel to discuss horror games in more detail. Be sure to check out the panel and try the demo on the Green Man Gaming stand! 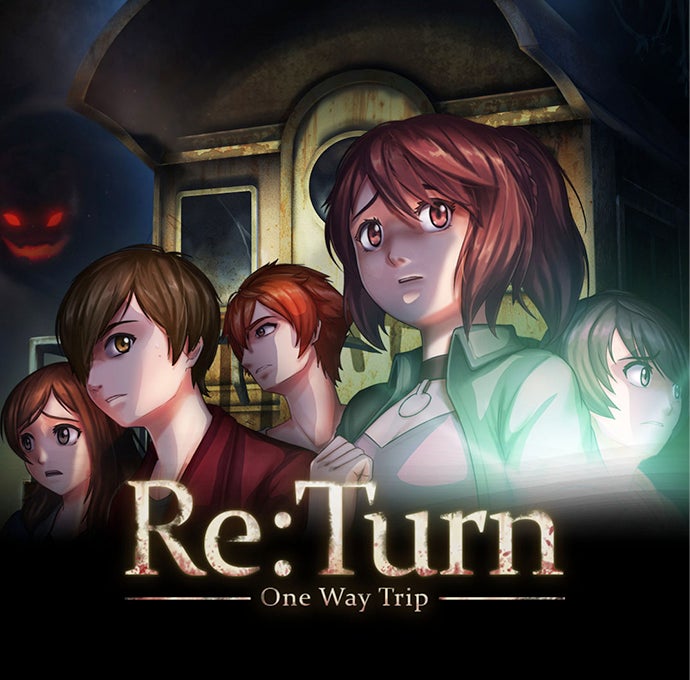 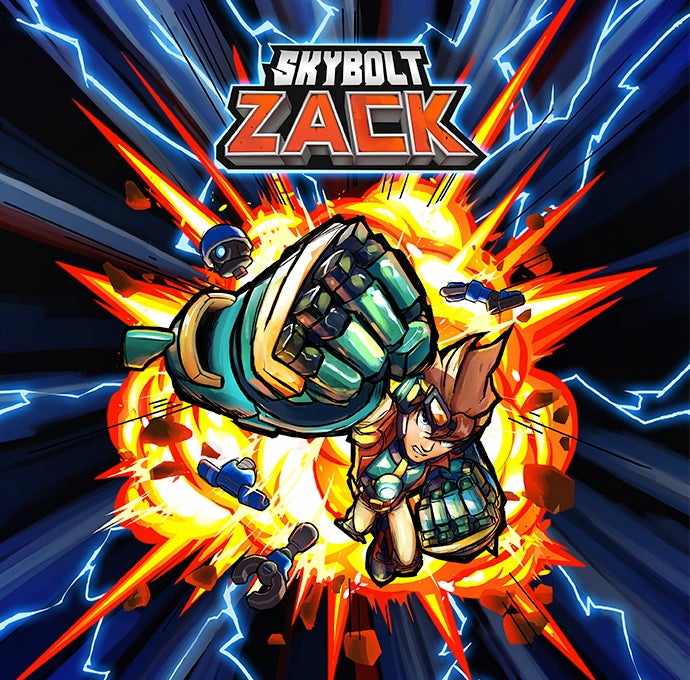