You have a very important mission. You were awakened to lead the Cell, a secret taskforce that was assembled to counter the threat of the STROL mutant invasion.

Lead your operatives, research new technologies and develop your own skills.

Save Mars in our name. Win the war, no matter the sacrifices.

Sequel to the best-seller ?The Red Solstice?. Plan your strategy and infiltrate a real-time tactical battlefield - alone or with up to 7 squad members. Can you demonstrate the combat prowess to survive and secure a future for humanity?

Find more about Red Solstice 2: Survivors and why it will be the next big thing! A real time tactical battlefield!

In Red Solstice 2: Survivors, you must plan your strategy and infiltrate a real-time tactical battlefield - alone or with up to 7 squad members. Rock Paper Shotgun's Colm Ahern and Matthew Castle thought two would be enough, but how wrong they were. We're sure you'll do better when you give this one a go when it comes to Steam, later this year. 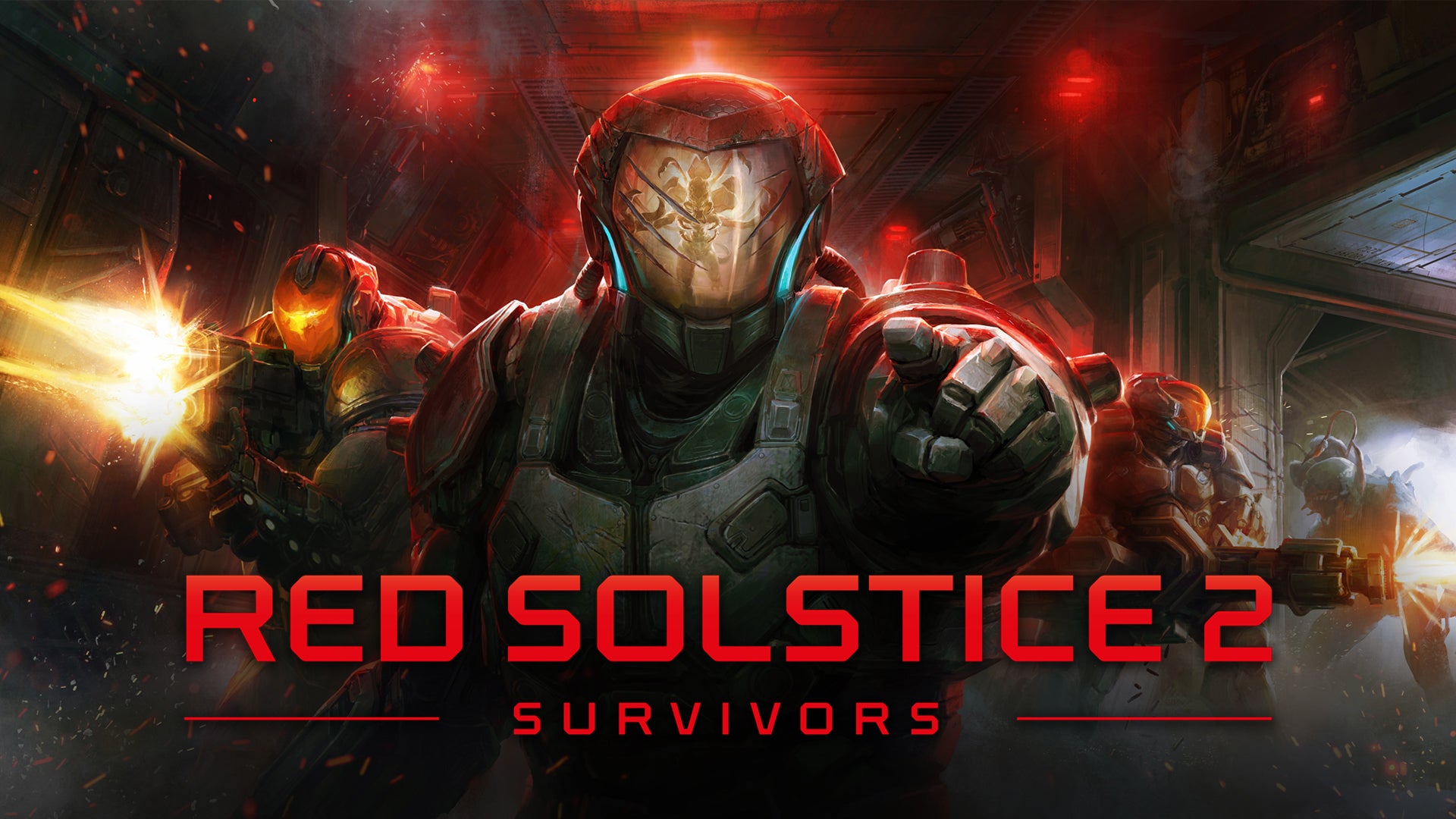