Manticore Games is the creator of the free PC gaming platform, Core. Core is an endless universe of games to play and worlds to explore designed by a global community of creators. It’s a radically accessible game construction kit and game-playing platform, all in one. Whether you’re interested in playing unexpected takes on shooters, RPGs, and party games, exploring massive and spectacular worlds with friends, or unleashing your own insane game designs on the world, Core is ready for you at CoreGames.com.

During PAX, we are hosting the Panel of Legends where we are bringing some of D&D’s most notable adventurers and experienced Dungeon Masters—including Acquisition Incorporated's Jerry Holkins, Relics & Rarities' Deborah Ann Woll — to tell the tales of their most epic D&D adventures live from inside Core. After playing through these D&D memories, the panelists will embark on a new adventure across the winning games from Core’s Dungeons & Dragons Design-A-Dungeon Contests. Tune in to one of PAX Online’s live channels on Sept. 15 at 12:30PM PDT.

D&D's brightest stars will share tales from their personal campaigns, and for the first time explore them as interactive experiences inside Core, a new platform for creating and playing games.. After playing through these epic D&D memories, the panelists will then embark on a new adventure across the winning games from Core's Dungeons & Dragons Design-A-Dungeon Contests. All of the playable D&D content revealed during the panel, including the contest winners and celebrity-inspired dungeons, will be accessible for free on the Core platform through portals in a special D&D hub world. 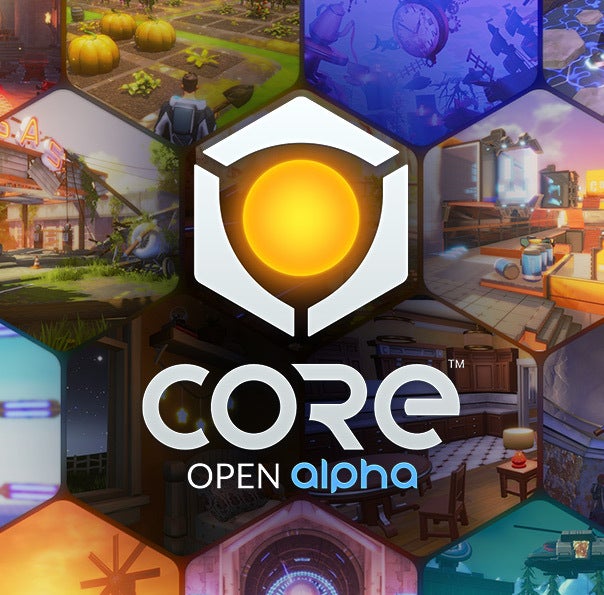