Merge is an independent video game publisher based in Manchester, UK. Merge reached their 10 year milestone in 2019 and continue to deliver fun and impactful games across PlayStation 4, Xbox One, Nintendo Switch and PC. This year we are showcasing the following titles that we have in store for 2020 and beyond!
DwarfHeim – The Next Generation Co-op RTS games. Featured in articles from outlets like PC Gamer and Rock Paper Shotgun we have some exciting news and activities planned around PAX that we can’t wait to share with you! What’s more, we also have a playable Survival mode for people to play during the PAX digital event.
Foreclosed – The action-shooter in a comic-book world with a gorgeous cyberpunk world. First revealed at IGN’s Summer of Gaming Showcase, we have a brand-new deep dive dev video - Antab studio talk about Foreclosed’s world, story and inspirations with awesome gameplay action to match.
Cloudpunk: One of 2020’s most anticipated console indie hits – we’re excited to showcase our neon-noir narrative cyberpunk adventure Cloudpunk which will be coming to Nintendo Switch, Xbox One and PlayStation 4 on October 15th.
Morbid: The Seven Acolytes - We're showcasing a new demo of our Horrorpunk action RPG Morbid: The Seven Acolytes for Steam gamers eagerly anticipating the game! After a great response at Gamescom after being featured on the Future Games Show and IGN’s Gamescom Studio, we're super excited to show more of our brutal action RPG! 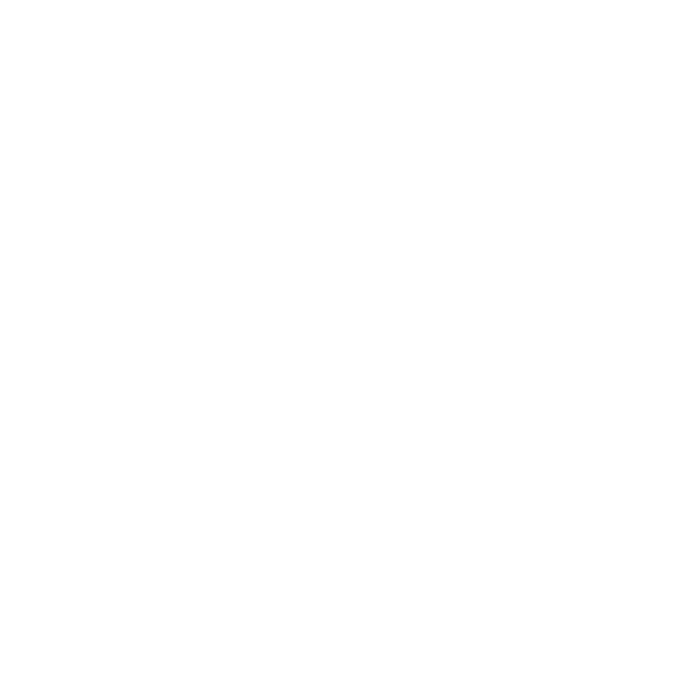 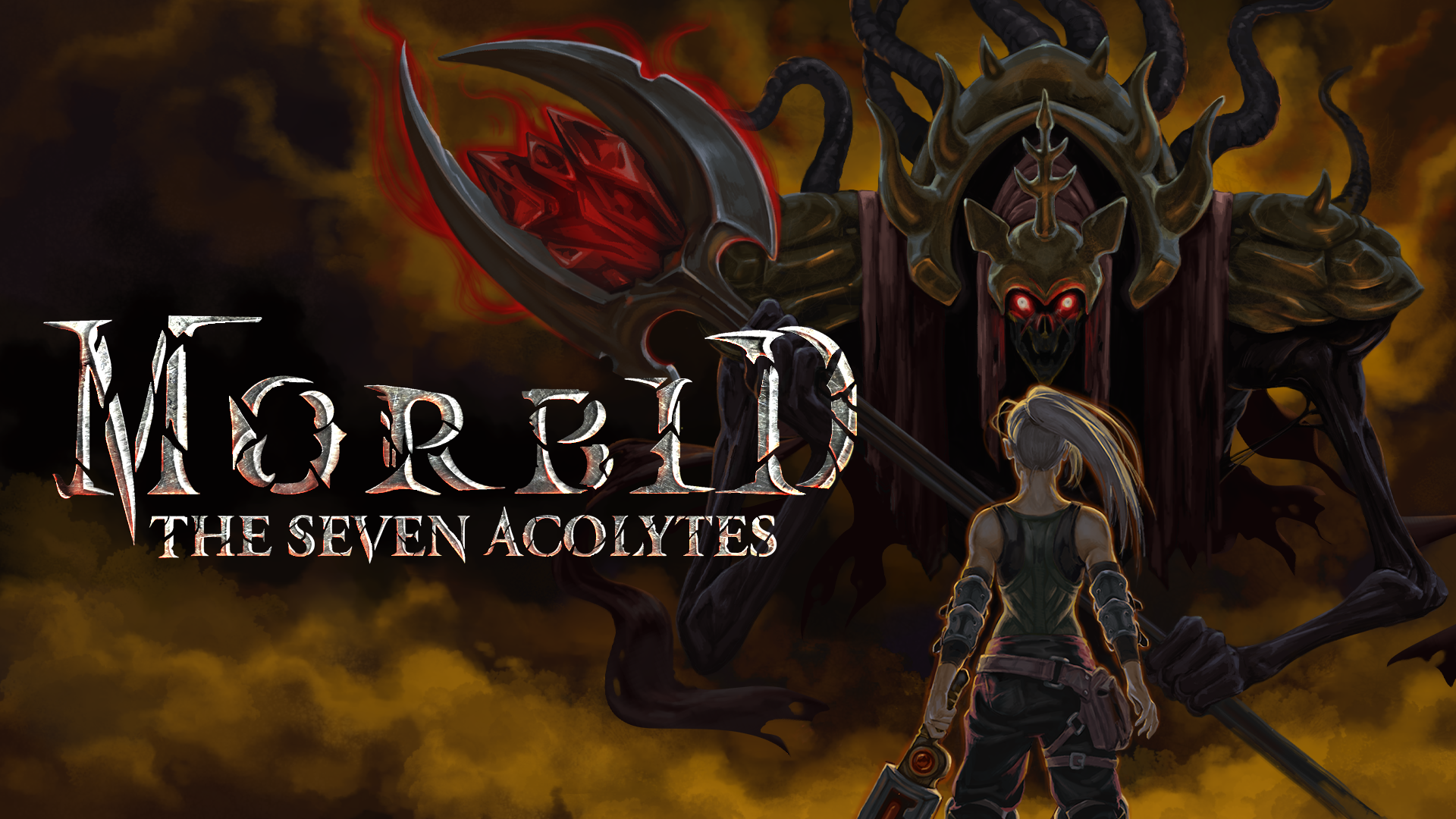