Winning several E3 'Best of Show' awards and nominations, in addition to featuring in showcases with IGN, Gamescom, PAX, Indie MEGABOOTH, The Escapist and BitSummit, Stronghold: Warlords is our hotly anticipated upcoming entry in the classic 'castle sim' series.

Introducing four unique cultures, fresh core gameplay in the ‘Warlords System’ and new historical detail, Warlords is built around a grand strategy mechanic that allows players to recruit, upgrade and command AI warlords across the battlefield.

Each warlord under your command boosts your strategic prowess with unique perks, characteristics and upgradeable abilities. Players can have them work toward economic goals, fortify borders, forge weapons or even team up for a pincer attack! Each campaign mission, skirmish game and multiplayer battle means a fresh set of warlords to command and new tactics to emerge victorious.

In this new demo players will journey to 240 BC Vietnam. Fighting for the mighty Thuc Phan players must kick start their economy, forge alliances with local warlords, survive waves of attack from Zhao Tuo and finally besiege the enemy lord in his stronghold. 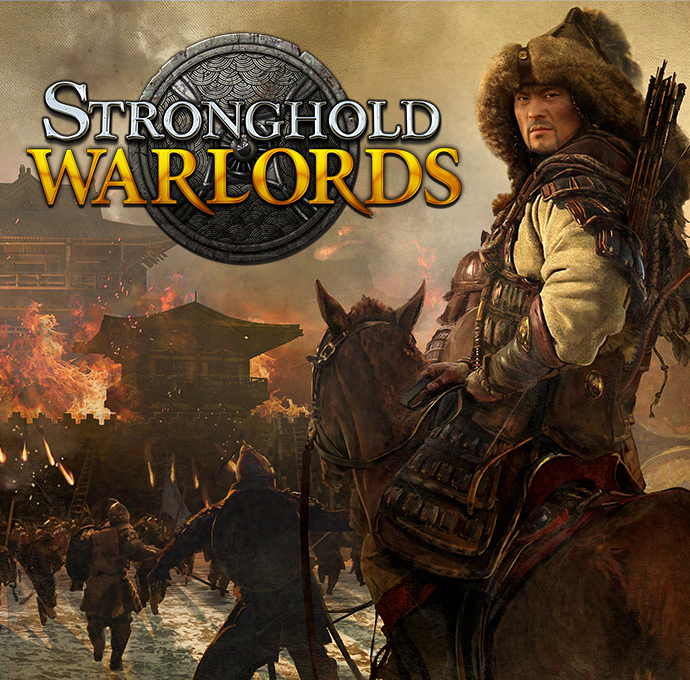