We will be showing off our award-winning indie game, Anew: The Distant Light.

Anew: The Distant Light is a single-player, open-world action and adventure game for PC and console platforms. You are a child with limited resources, waking up on a distant alien moon, twenty light years from Earth. Discover a mysterious, interconnected alien world and carry out a mission of critical importance. Earn game-changing equipment through skillful combat and solving puzzles. Customize your gear, pilot insane vehicles, and repair your powerful home ship for the ultimate advantage. Inspired by classic games like Metroid, Cave Story, Limbo, and Dark Souls, Anew: The Distant Light will appeal to fans of platforming, combat, exploration, and visual storytelling.

Anew: The Distant Light is being developed by Steve Copeland and Jeff Spoonhower, collectively, Resonator Interactive. Steve and Jeff are veteran game designers who have worked on titles such as: Days Gone, Borderlands 2, Bioshock 2, Command and Conquer, Uncharted: Golden Abyss, Star Wars: Empire at War, Saints Row 1-4, Lord of the Rings: Battle for Middle Earth, Spec Ops: The Line, and many more. Wilbert Roget, II, the award-winning composer for games such as Call of Duty: WWII, Mortal Kombat 11, Destiny 2: Forsaken, Guild Wars 2: Path of Fire, Lara Croft and the Temple of Osiris, Star Wars: The Old Republic, and Dead Island 2 is writing the original soundtrack for Anew. 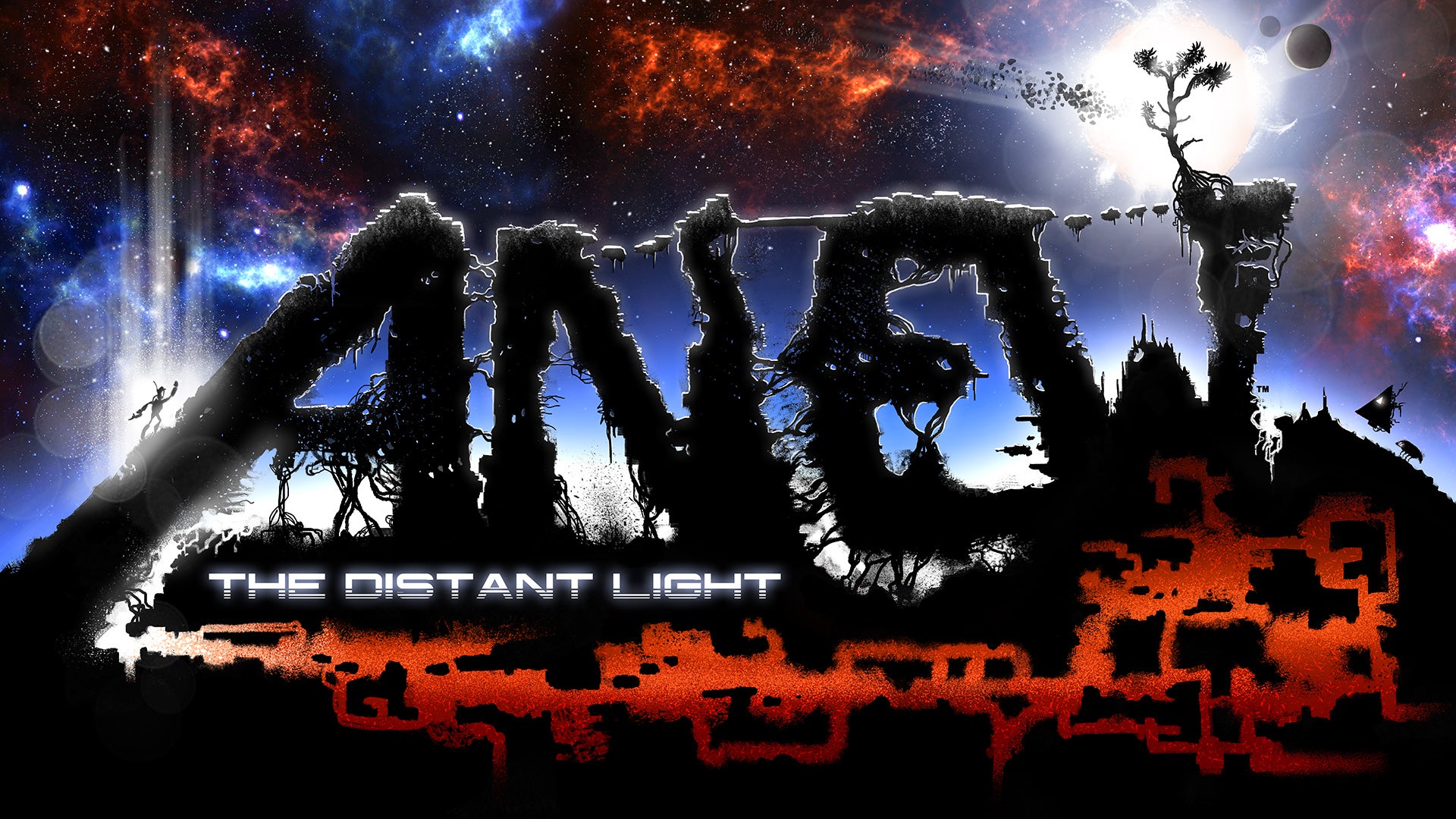