You won’t find board games from your Grandma’s cupboard at the Steamforged booth. Instead, look out for tabletop reimaginings of deep dungeon crawlers (Dark Souls), lush and deadly worlds (Horizon Zero Dawn; Monster Hunter World), and monster-slaying hits (Resident Evil 2; Devil May Cry). Founded by tabletop game enthusiasts Rich Loxam and Mat Hart in 2014, Steamforged shot to success in the world of miniatures games and video game reimaginings. Now, they’re carving out a hefty niche in the roleplaying game arena with the EPIC new Epic Encounters and adorable Animal Adventures lines. Join the analogue rebellion with us at PAX x EGX, where we’ll be dropping exclusive announcements (and behind-the-scenes sneak peeks) on awesome upcoming releases and projects—including a brand new, never-before-seen game! 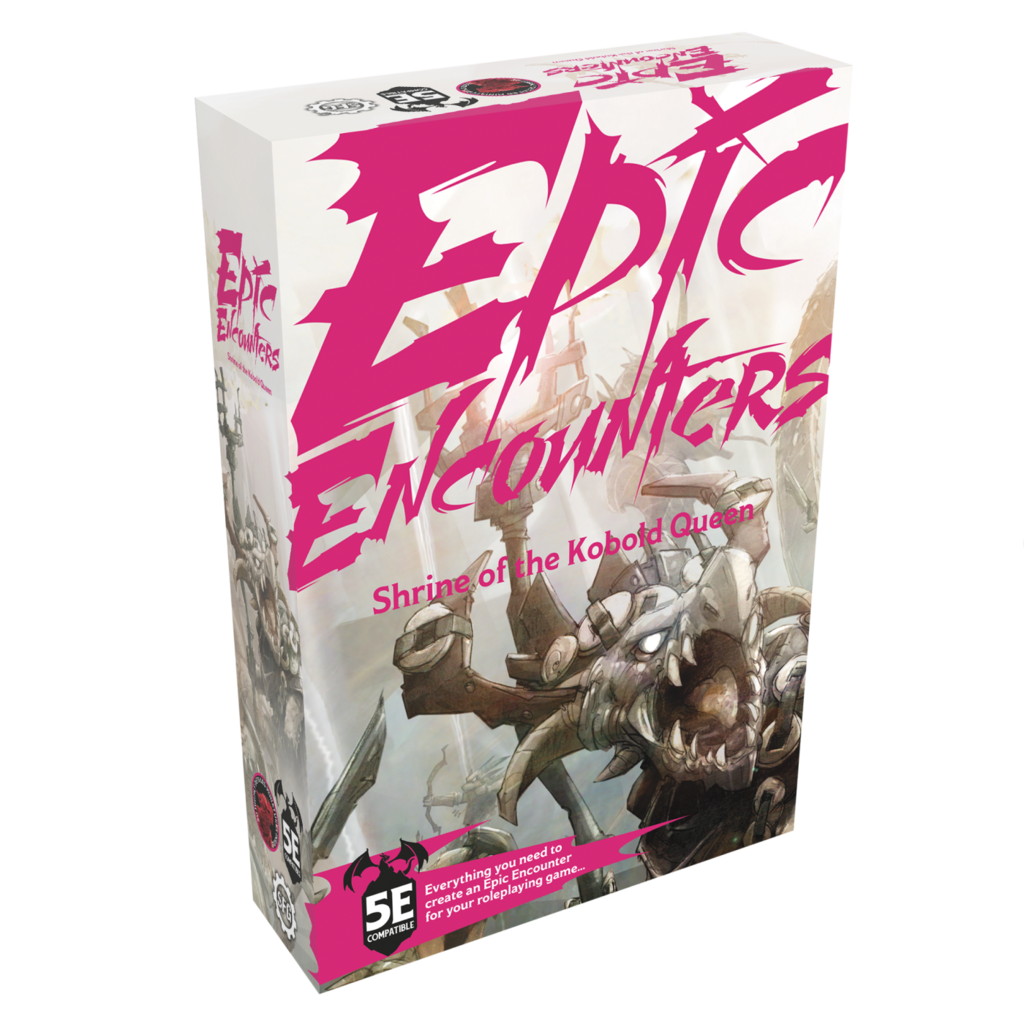 Designed to work with the 5th edition of the world’s favourite roleplaying game, Epic Encounters gives any Gamemaster the tools to create a cinematic experience that will challenge and excite their players. The boxes contain everything you need to run a truly epic encounter. Perfect for new and experienced players. Shrine of the Kobold Queen and Lair of the Red Dragon are ready to play, right away, as part of a new or existing campaign. 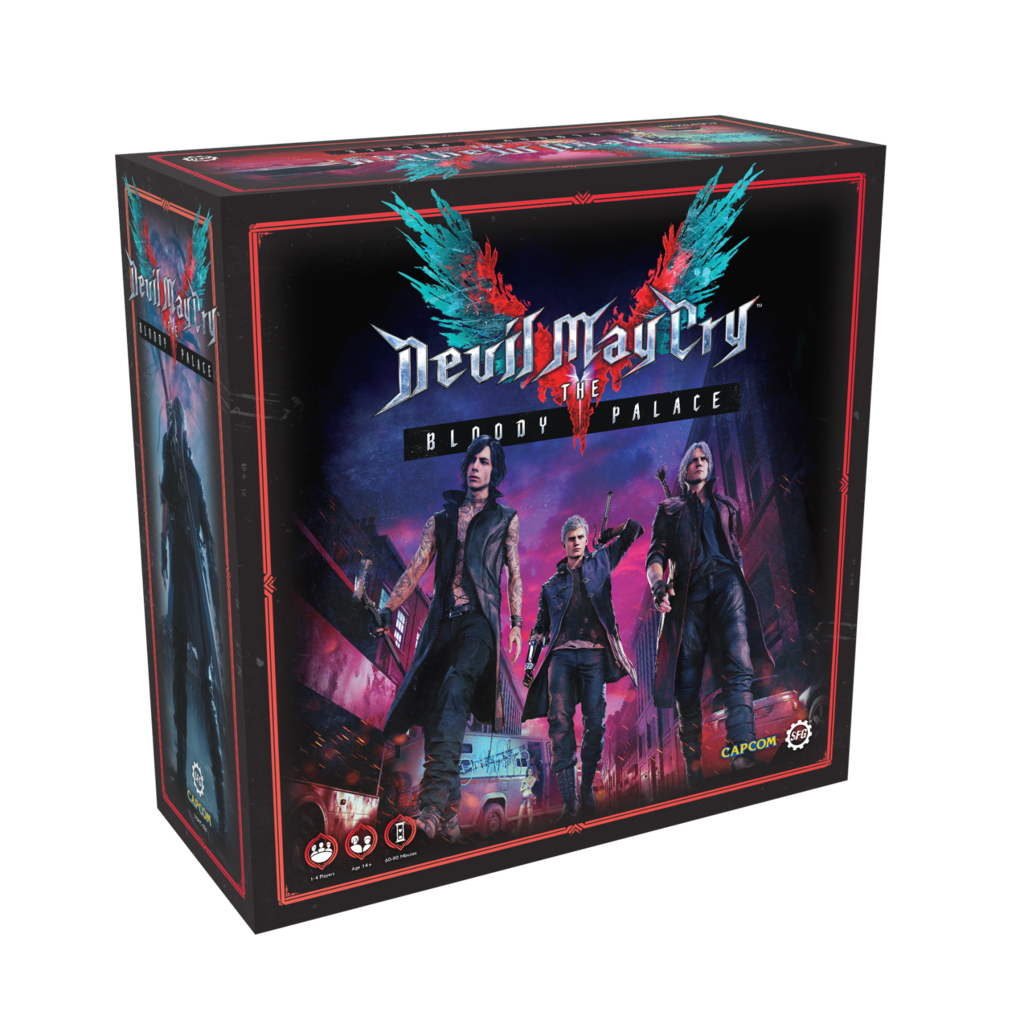 Devil May Cry: The Bloody Palace

Take control of mighty champions and fight to claim the powerful tears of perished gods! This fast-paced arena battle game puts two players head-to-head on a hex-based board. Score points by planting your banner, defending it, and by taking out enemy champions and followers. With four champion classes to choose from, each with unique strengths, Godtear is easy to learn but tough to master. Only one question remains: Are you worthy? Play online on: https://tabletopia.com/games/godtear-board-game 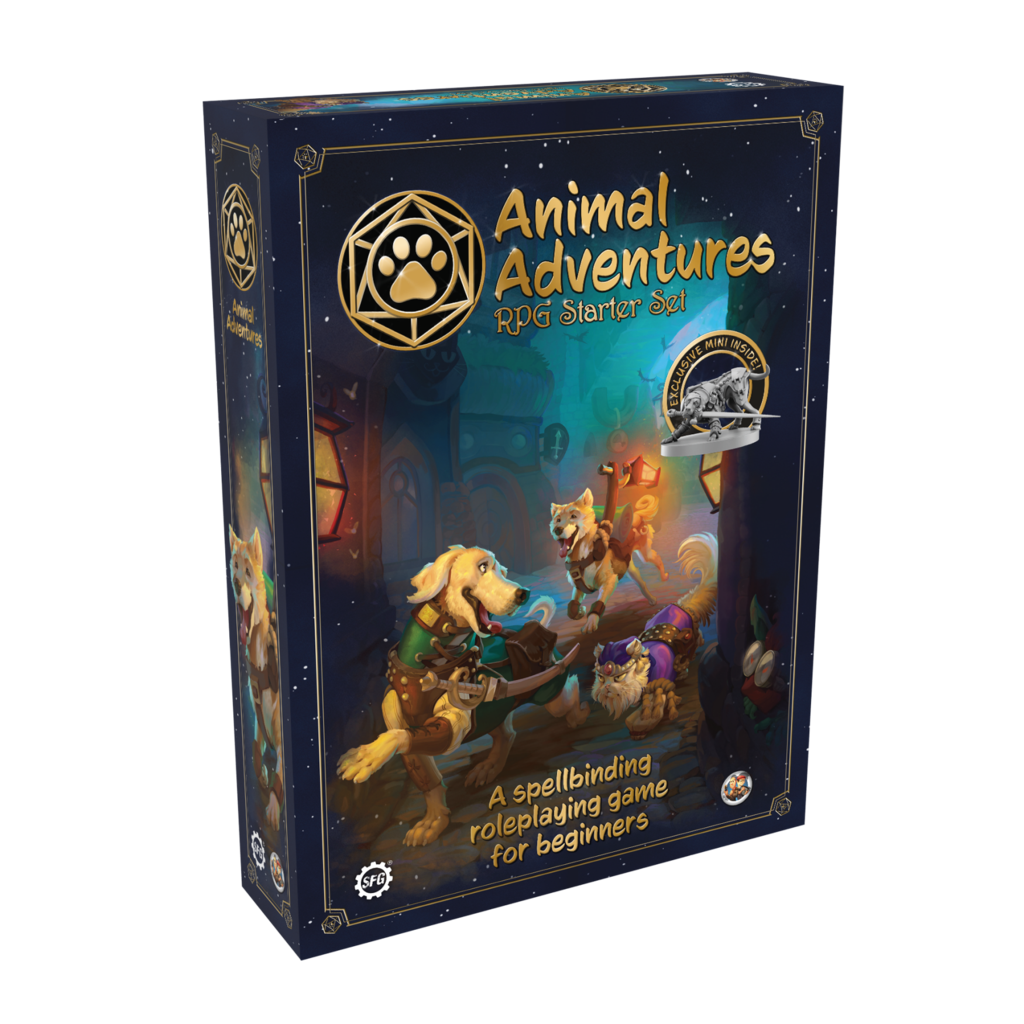 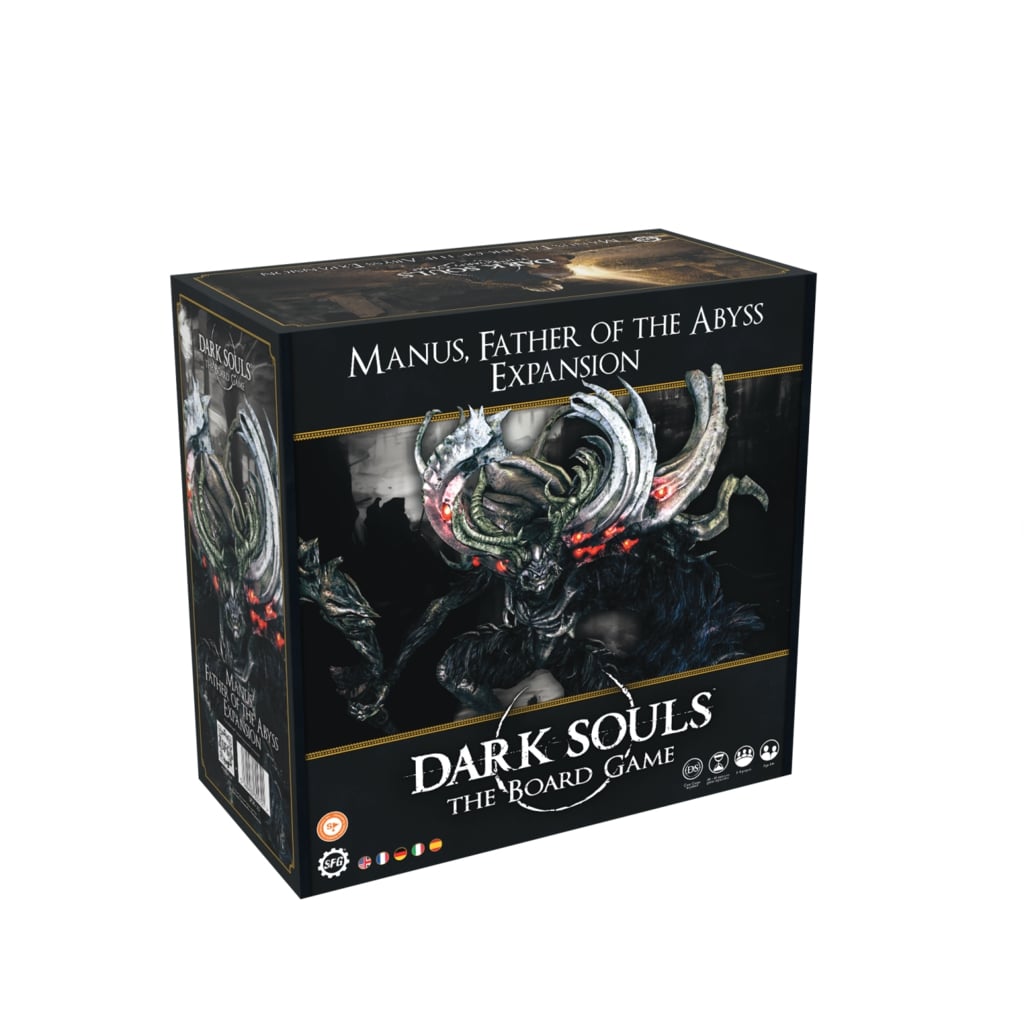 Dark Souls: The Board Game

Take on a tabletop reimagining of one of the most challenging video games ever made in this cooperative dungeon crawl for 1-4 players. Not for the fainthearted, Dark Souls™ rewards tactical skill and those who learn from their mistakes. You and your allies must figure out how to defeat the undead legions before confronting the boss—or bosses. Preserve your resources, learn quickly, and prepare to die. 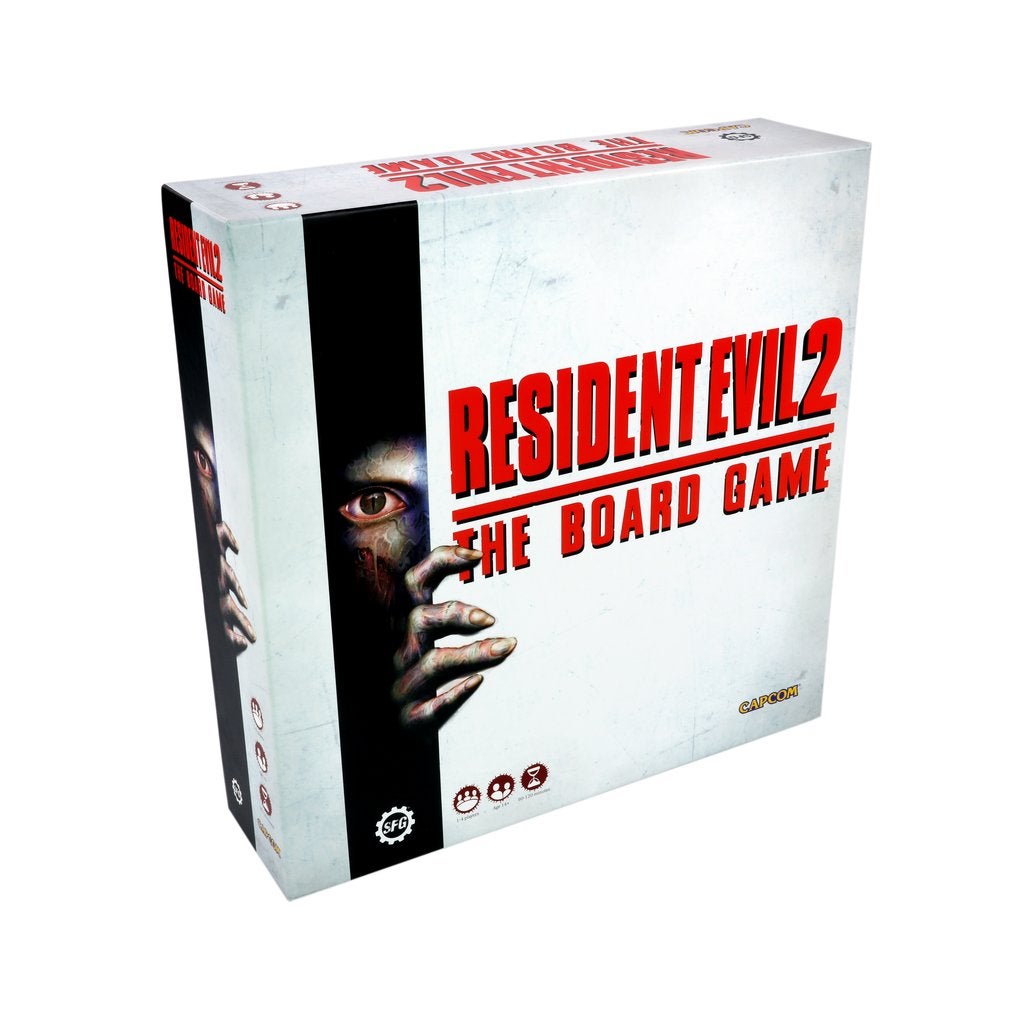 Resident Evil 2: The Board Game

Set in the rich Resident Evil™ universe, this cooperative board game is an immersive survival horror experience for 1-4 players. World-class miniatures and innovative mechanics will bring Racoon City to life as you venture into zombie-infested streets in a desperate fight to escape the nightmare! 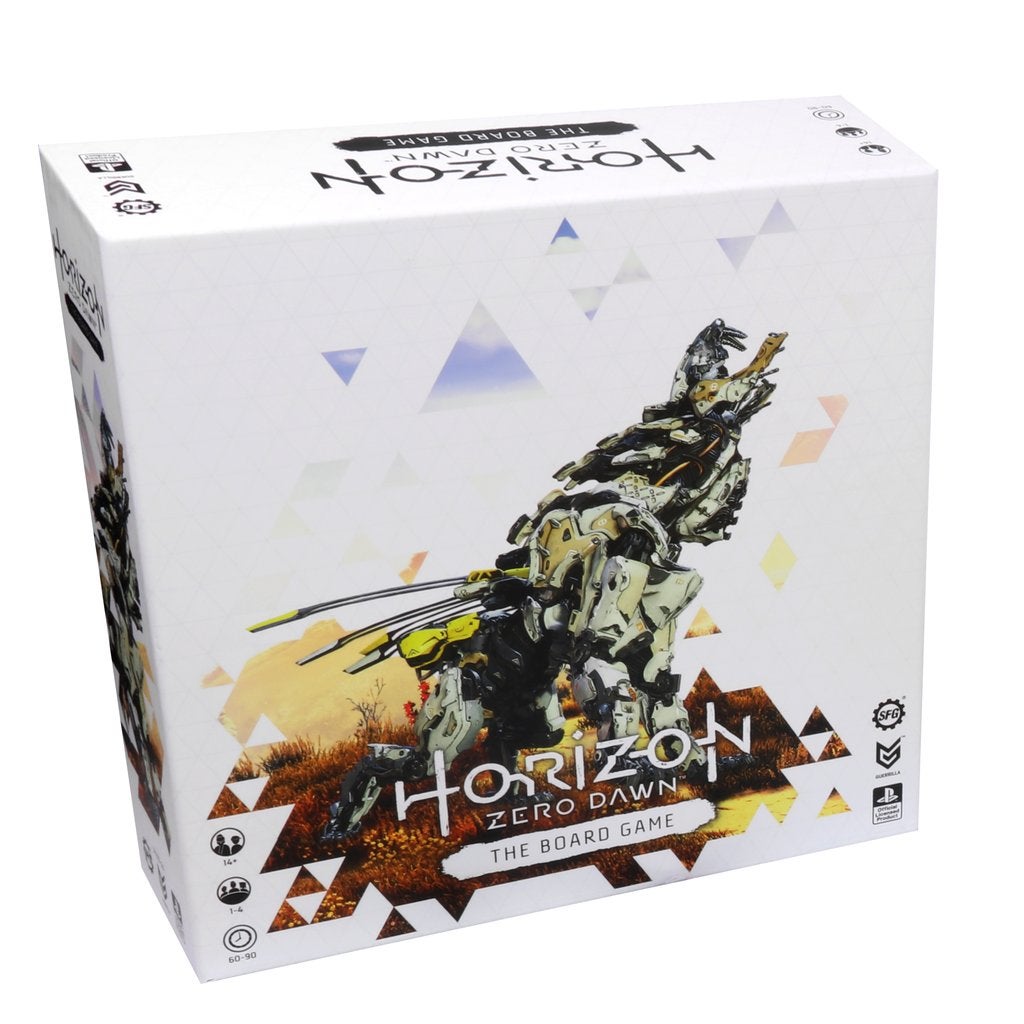 Horizon Zero Dawn: The Board Game

Enter a lush and post-apocalyptic world where machines roam wild, and take control of an aspiring hunter with a single goal: to make their name with the prestigious Hunters Lodge. In this semi-cooperative board game for 1-4 players, work alongside your hunting party to track and defeat machines for glory. Discover and trade resources to upgrade your equipment. And level up your skills to prepare for the final hunt! Fellow hunters are your allies, but also your competition. Only the most cunning and skilful can rise through the ranks to eternal glory. For those who fail? Anonymity awaits.

Steamforged Games will be announcing a brand new, never-before-seen game on the 20th September 2020. Follow @SteamforgedLtd on Twitter for details. 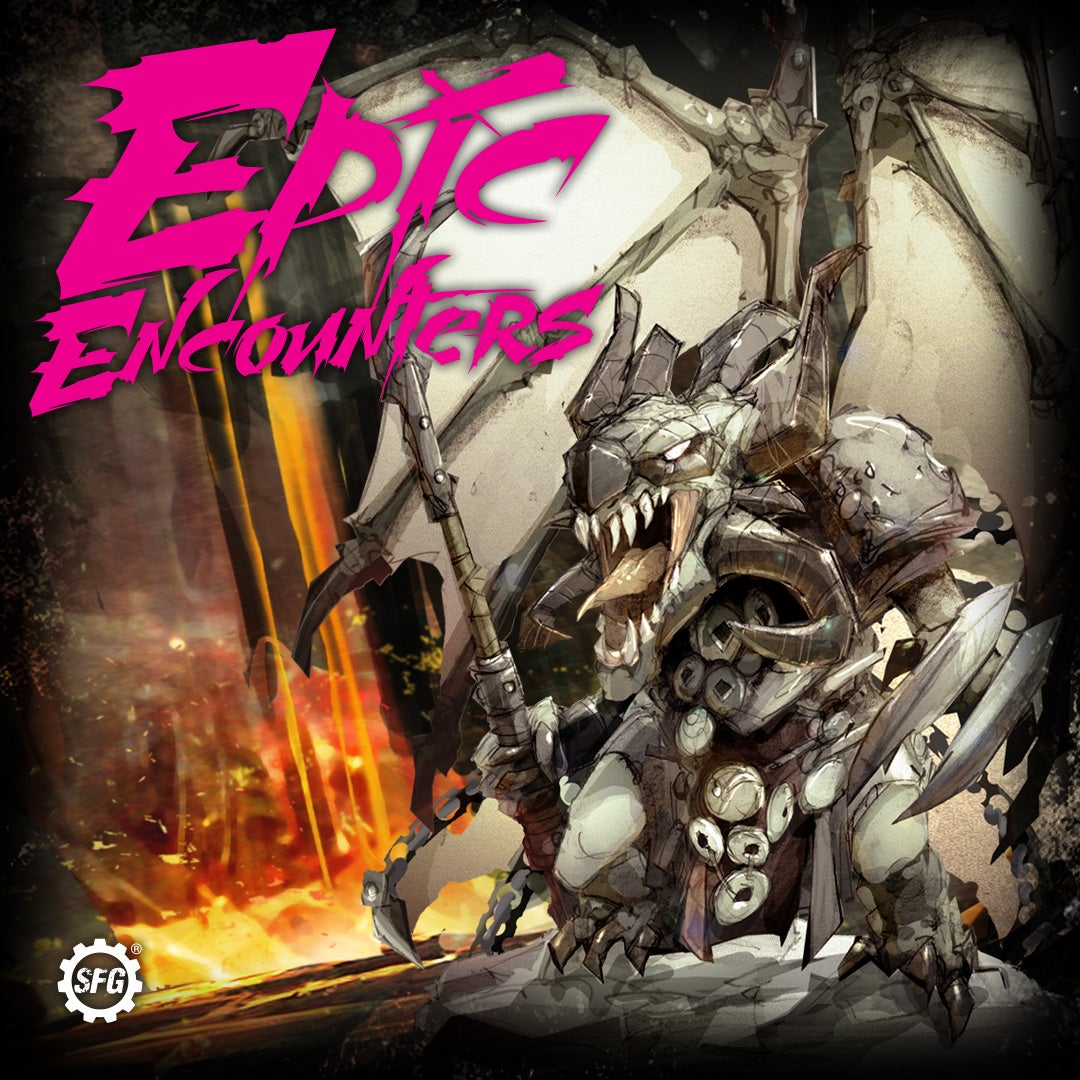 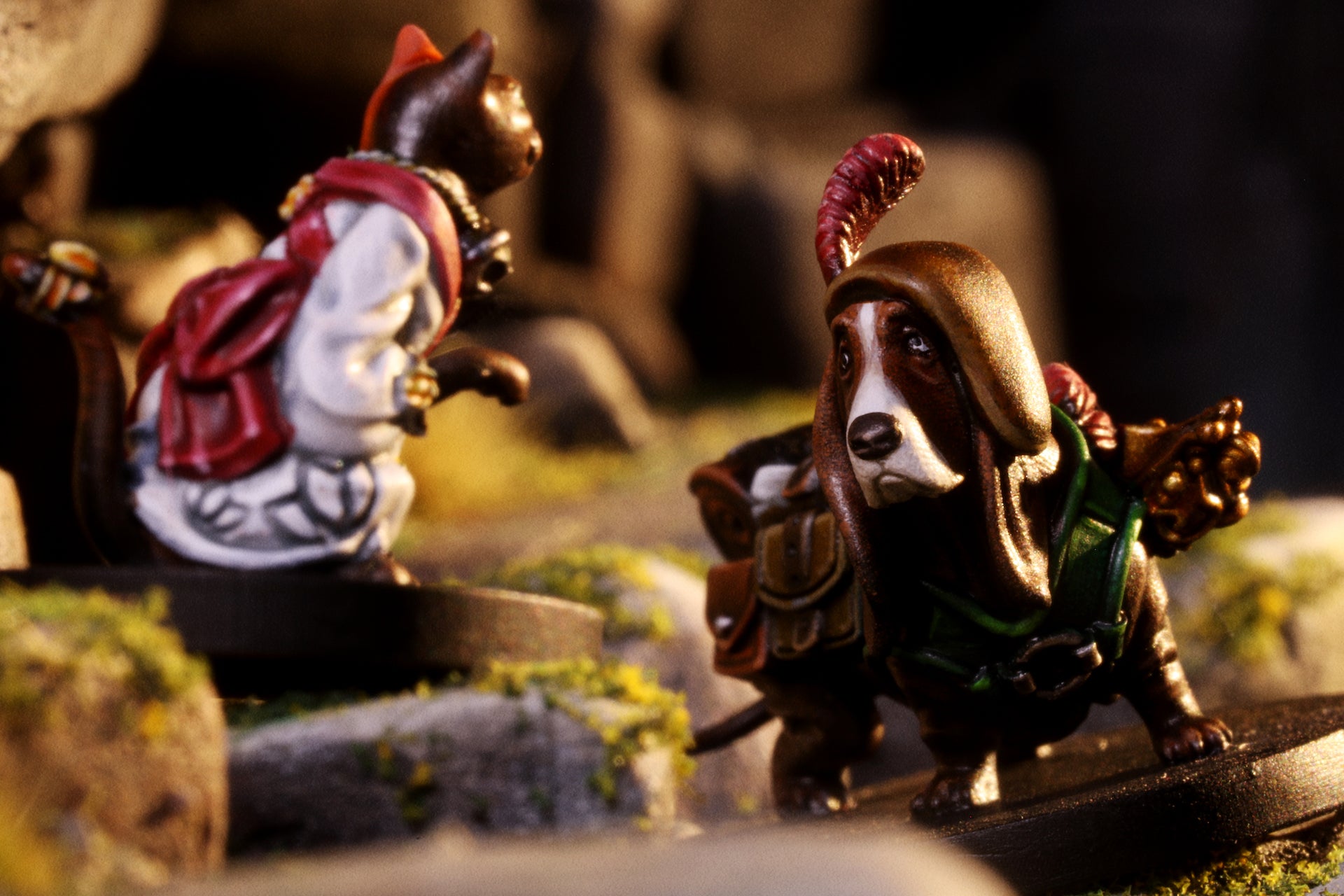 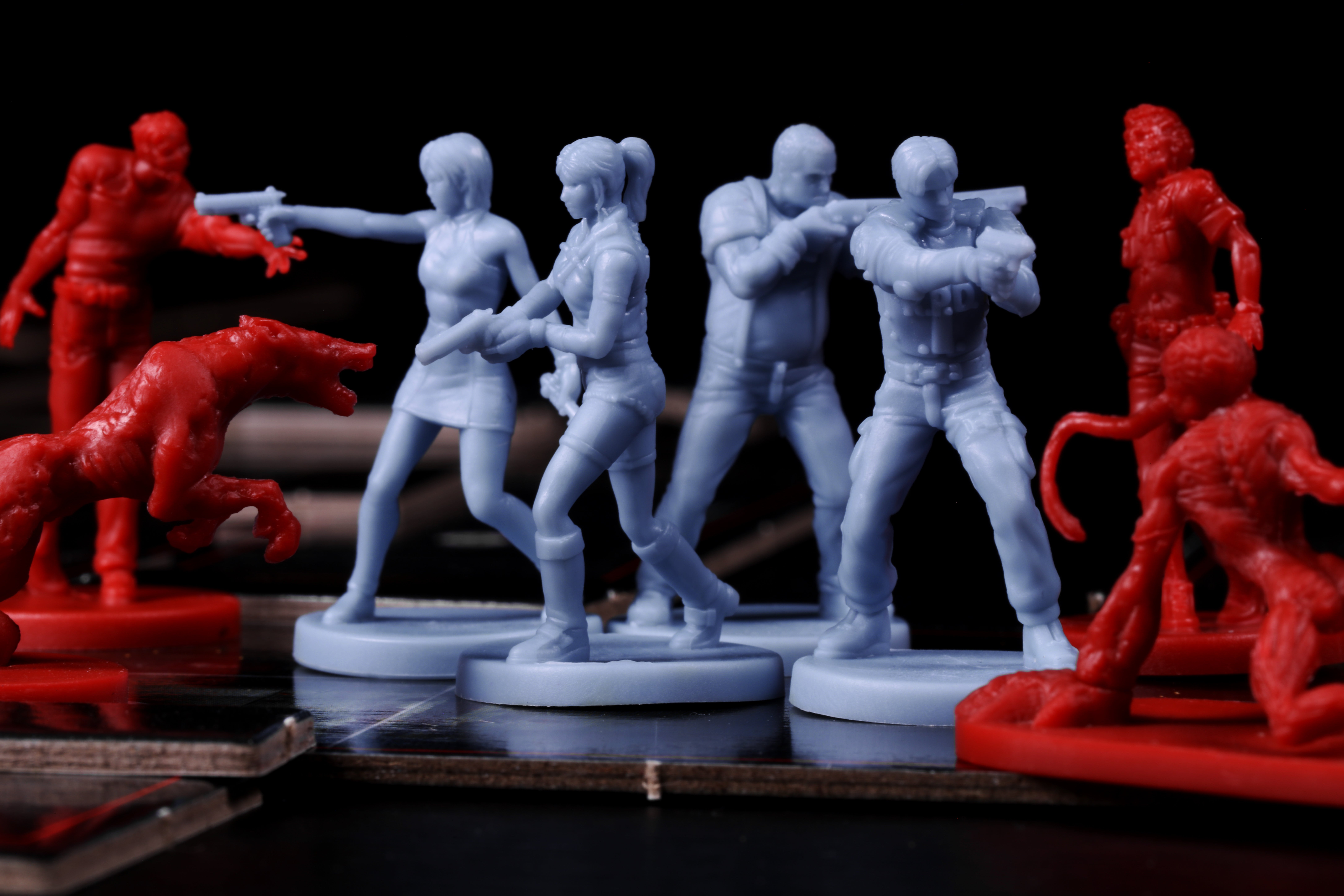