World of Tanks is an action-MMO focusing on tank combat developed and published in 2010 by (then) little known studio Wargaming. In the 10 years since, World of Tanks and its Belarusian developer have taken the world by storm, welcoming over 200 million players worldwide to roll out in over 600 historically accurate vehicles across 10 playable nations.

Hot off the heels of celebrating our 10th Anniversary, World of Tanks has been firing on all cylinders this year delivering new and exciting content to appeal to players new and old. Our 1.9 update introduced quality of life changes to the early stages of the game for newbies, while the Equipment 2.0 update in 1.10 allowed experienced veterans the chance to further develop their own unique play-styles. Entirely new modes have also been introduced, from the massive 30v30 'Frontline' to the frantic combat found in the 'Steel Hunter' Battle Royale.

But our love for our community (and their love of Tanks) doesn't stop there. We couldn't be prouder to announce two enormous ANZ focused initiatives debuting alongside PAX Online this year - the ANZ Premier League and Tanks.tv! Whether you're an esports fanatic or someone who just loves a good clipshow, you'd be insane to miss the six days worth of nightly content we have running during PAX. We'll have players of all ages and skill level, Wargaming staff and external influencers, not to mention our new esports pros, on the air every night from 6pm AEST to show you all the ways you're about to fall in love with World of Tanks.

The Non-Programmers Guide to the Gaming Galaxy

Have you long dreamed about joining the games industry, but you don't know how to code? Perhaps you've gotten into a balance argument on Twitter with a game developer who you didn't actually realise worked in publishing? Maybe you've just straight up wondered how the heck a modern video game not only gets made, but continues to run? If this sounds like you, then DON'T PANIC! Because you just discovered the perfect panel to answer all your questions.

Despite the common misconception, not everyone who works on making a video game is a programmer or engineer. Our panellists today come to you from AAA studio Wargaming Sydney, with a wealth of experience across Product Management, Community, Marketing, Art, Design, and User Experience. Eager to share their journeys and highlights about producing games before, during, and after launch.

You'll walk away from this engaging discussion thinking "so long, and thanks for all the facts!" Just don't forget to bring a towel... 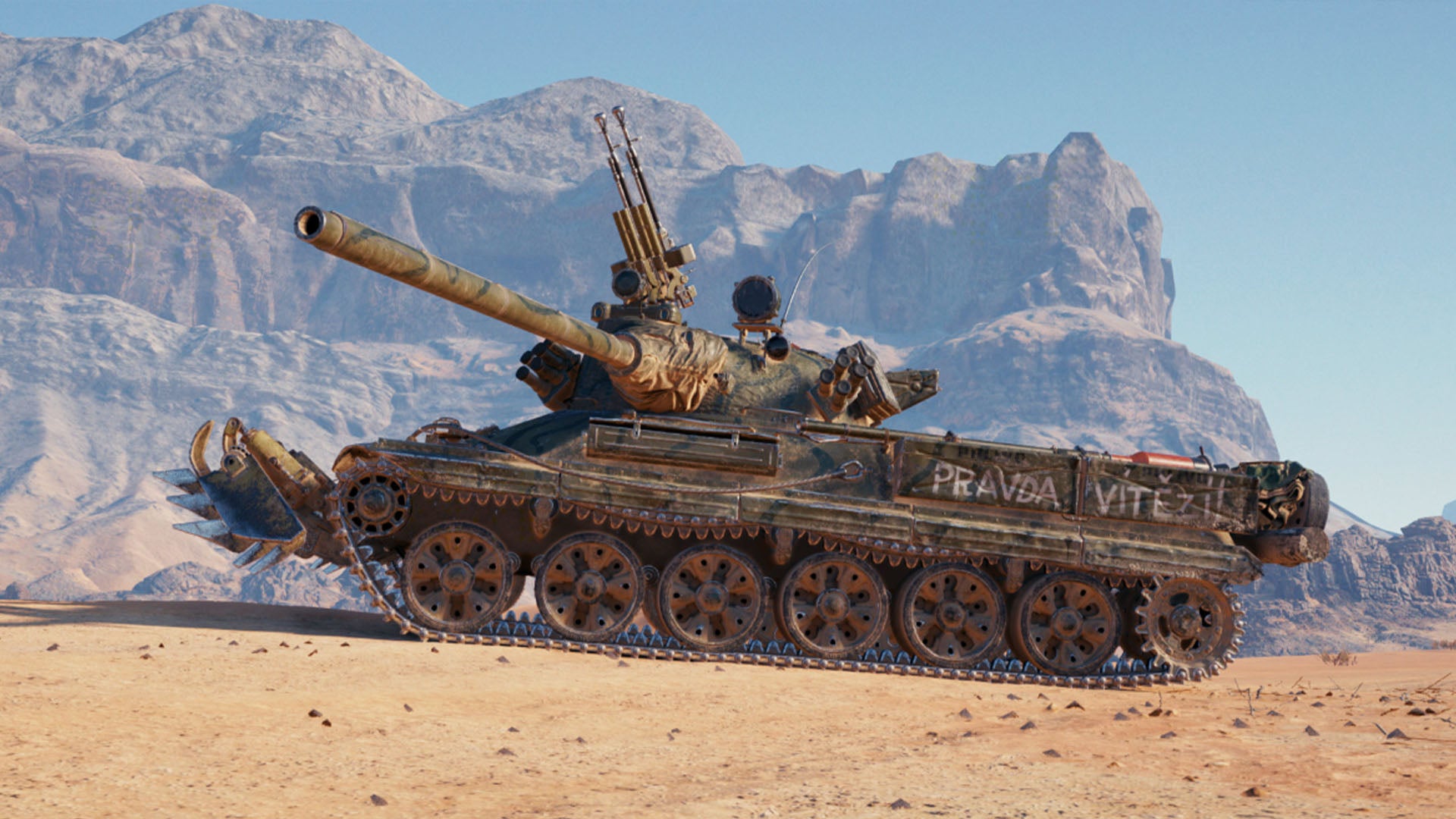